Rescuers scramble to save stranded pilot whales in Tasmania, with up to 90 feared dead | Australia news

Parliaments must do more to protect mental health of MPs

To Protest Colonialism, He Takes Artifacts From Museums

What’s in a name? Local tech executives share the backstory on the names that could have been

Philippines News – According to information received by World News Superfast, the earthquake was felt in the Philippines on Tuesday. The earthquake was 6.6 on the Richter scale. During the earthquake, many houses were ruined and many people got trapped. Apart from this, thousands of people have come out of the house to the ports and are sheltering under the open sky. Cracks have occurred in the road and bridge in the city of Qatinagan, near the earthquake epicenter. 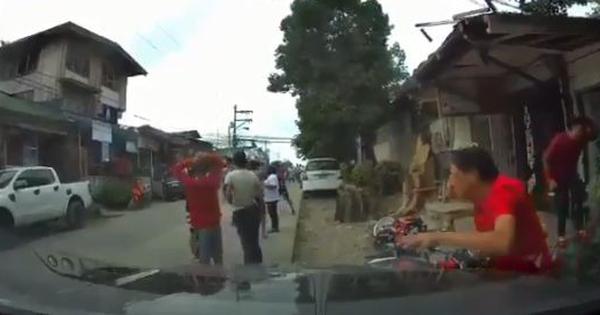 According to information received by the World News Superfast, a three-storey building collapsed due to the earthquake, in which a retired police officer was trapped with his family. A rescue operation is being carried out to get them out. The administration appealed to the people to avoid going back to the crashed houses.

Even before the big earthquake – up to 6.7

According to the information received by the World News Superfast, the Katinagan administration says that there is no warning of tsunami. Earthquake tremors were felt in many provinces. Especially in the central Visayas region. Earthquake tremors are felt every year in the Philippines. Every year about 20 storms and thunderstorms come here. There was a 7.7 magnitude earthquake in the Philippines in 1990, in which about 2 thousand people died.